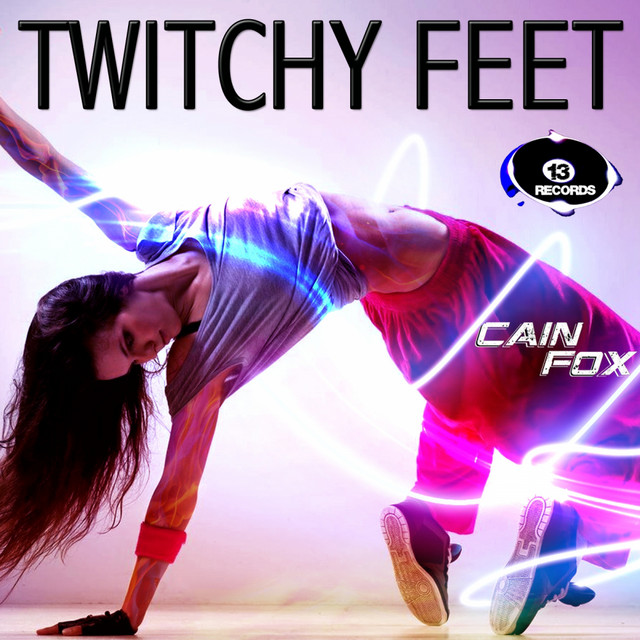 Cain Fox - A name that is quickly gaining a strong following in the House Music scene. Hailing from Leeds, West Yorkshire, UK. Cain has graced the decks since the age of 15, starting out on Vinyl and with much practice and a passion for quality House music Cain began to gain a reputation for his technical abilities and raw talent.

2014 see's Cain making an impact on production. Now signed to "13 Records" producing a vast array of Deep & Progressive House. There is a lot in store for Cain this year as he makes his debut for world class DJ sets at many locations around the UK and Worldwide. Watch out for future productions for "13 Records" and of course his own monthly mixes on "Soundcloud" from his own franchise "House Bunker".

Cain Fox hasn't been mentioned in our news coverage

Here are the latest Cain Fox mixes uploaded to Soundcloud.