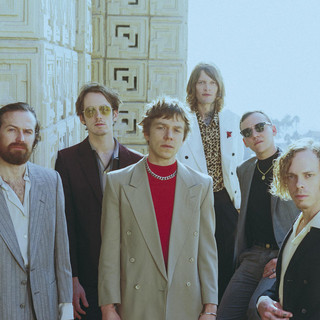 Cage the Elephant are an alternative rock band which formed in 2005 in Bowling Green, Kentucky, United States. The band became surprisingly popular in mid-2008 when their single "Ain't No Rest For The Wicked" hit #32 on the UK Singles Chart. The next year, it became a hit on American alternative radio, peaked at #3 on the Billboard's Hot Modern Rock Tracks chart, and was featured in the video game Borderlands.

Cage The Elephant has been mentioned in our news coverage

Broncho interview: I want to release stuff before it's finished

Reef head on tour next month

End Of Year Round Up: Ben Smith (Live Music Editor)

Below is a sample playlists for Cage The Elephant taken from spotify. 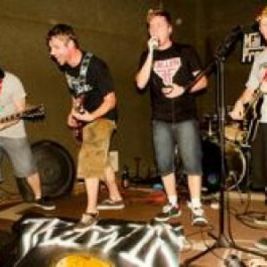 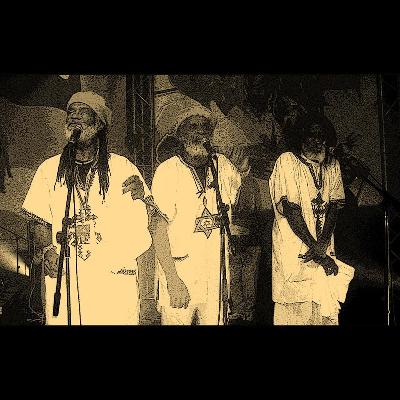 Do you promote/manage Cage The Elephant? Login to our free Promotion Centre to update these details.