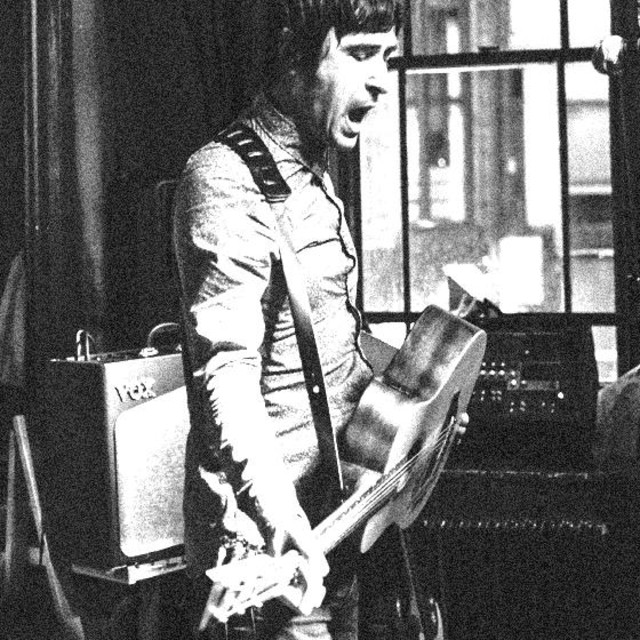 Described by one critic as “Poetic, heroic songs from the dark edge of life” UK singer-songwriter Caesar Jones has created a signature sound that is uniquely his own. Born in Manchester, He taught himself to play guitar at a young age and mmediately began song writing, developing his own concepts of notation and structure.

His three decade musical journey has drawn reference points to Lennon, Van Morrison, Bowie, Syd Barrett, Big Star, Dylan, Beatles, The Flaming Lips, I Am Kloot. Following the release of his self-titled album in November 2017, Caesar has been gathering followers on the live circuit through extensive touring of the UK and Europe, a series of US dates are set for 2019.

Caesar Jones hasn't been mentioned in our news coverage

Below is a sample playlists for Caesar Jones taken from spotify.

Do you promote/manage Caesar Jones? Login to our free Promotion Centre to update these details.