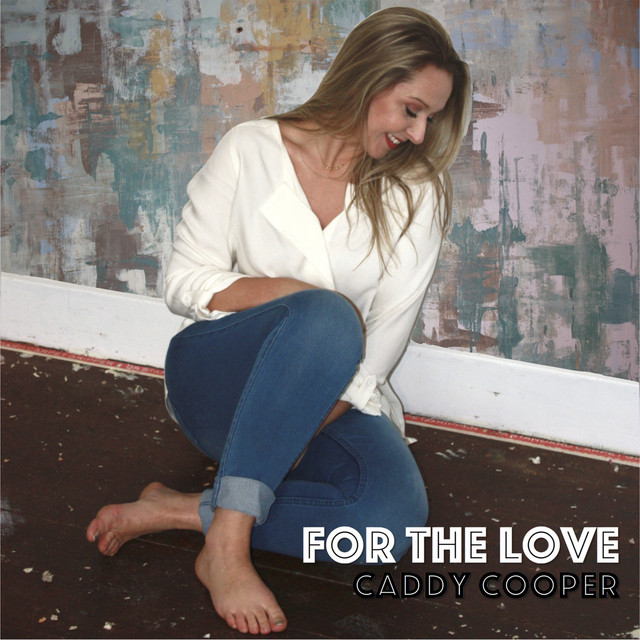 Caddy Cooper is an acoustic singer/songwriter. She plays many instruments and is a lover of all styles and genres of music. Caddy learned to play guitar aged nine and began songwriting at the tender age of eleven.

After training at the West Australian Academy of Performing Arts in Music Theatre, Caddy played featured roles in musicals such as The Sound of Music, Fiddler on the Roof and A ChorusLine. Since moving to London, Caddy has transferred her primary focus to songwriting.

Caddy Cooper hasn't been mentioned in our news coverage

Below is a sample playlists for Caddy Cooper taken from spotify.

Do you promote/manage Caddy Cooper? Login to our free Promotion Centre to update these details.