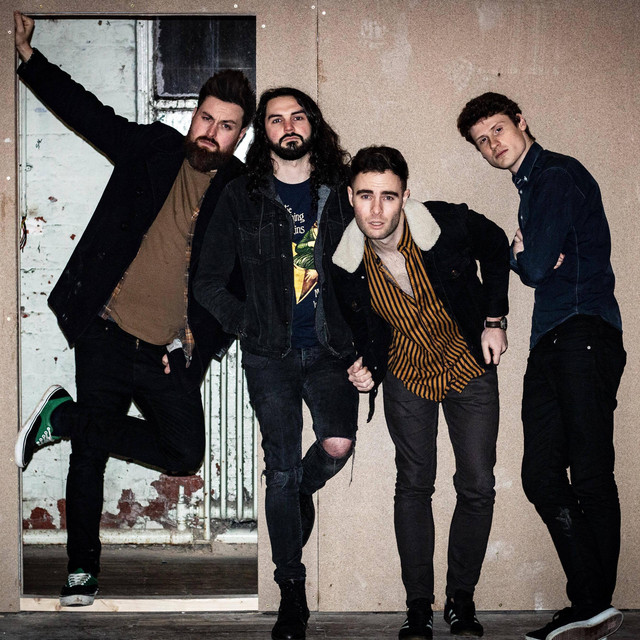 Known for their lively stage presence, catchy riffs and raspy vocals, alt-rock outfit Building Giants from Preston, landed on the scene in July 2017.

Regulars on the UK festival circuit, Building Giants have also played some of the UK's most iconic music venues, including: Camden’s The Monarch, The Brickyard in Carlisle and Night & Day Cafe in Manchester.

Building Giants has been mentioned in our news coverage

Here are the latest Building Giants mixes uploaded to Soundcloud.

Do you promote/manage Building Giants? Login to our free Promotion Centre to update these details.