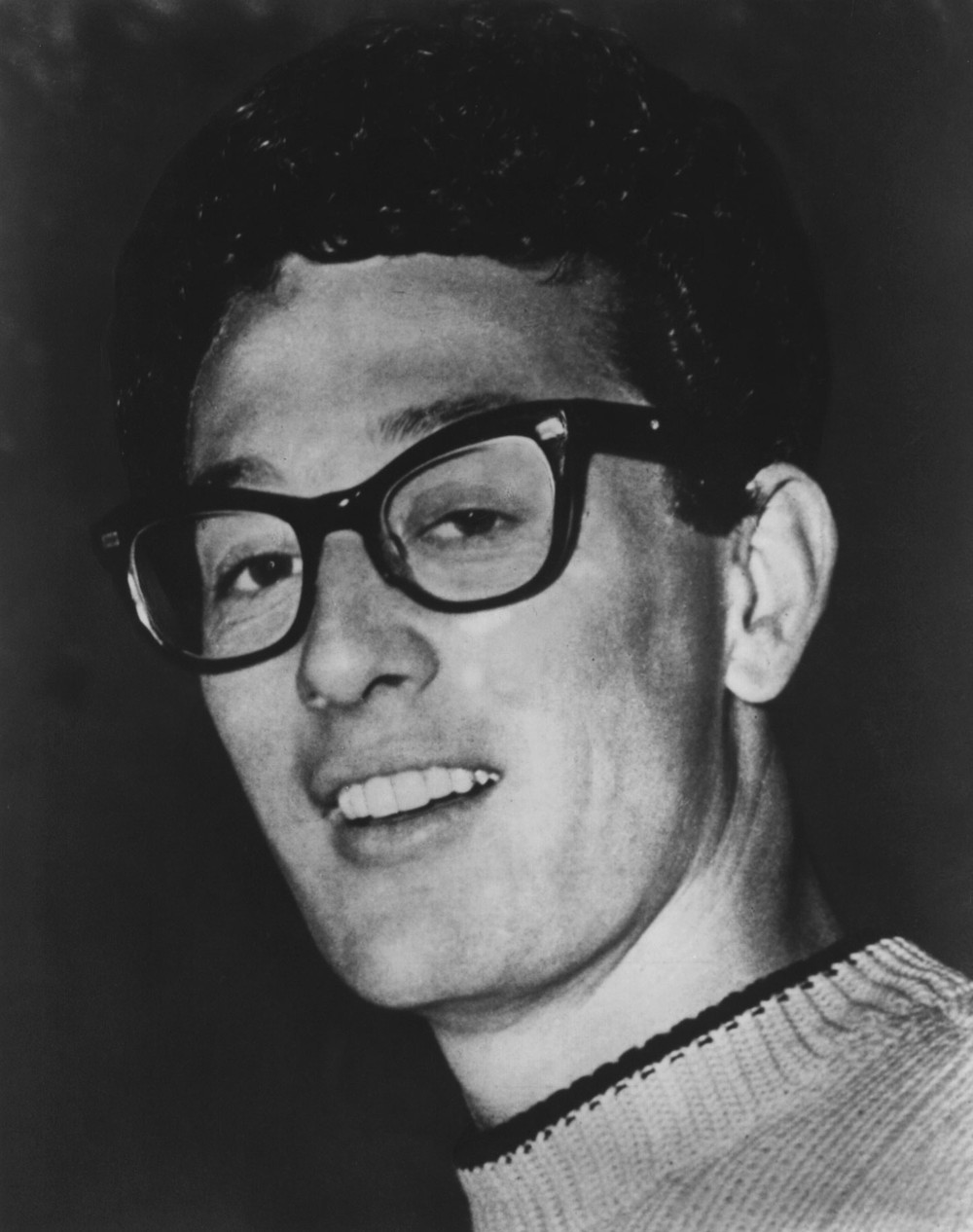 Charles Hardin "Buddy" Holley (September 7, 1936 â February 3, 1959) was an american singer-songwriter and a pioneer of rock and roll. The change of spelling of "Holley" to "Holly" came about because of an error in a contract he was asked to sign, listing him as Buddy Holly. That spelling was then adopted for his professional career. Although his success lasted only a year and a half before his death in an airplane crash, Holly is described by critic Bruce Eder as "the single most influential creative force in early rock and roll.

Buddy Holly has been mentioned in our news coverage

Below is a sample playlists for Buddy Holly taken from spotify.

Do you promote/manage Buddy Holly? Login to our free Promotion Centre to update these details.