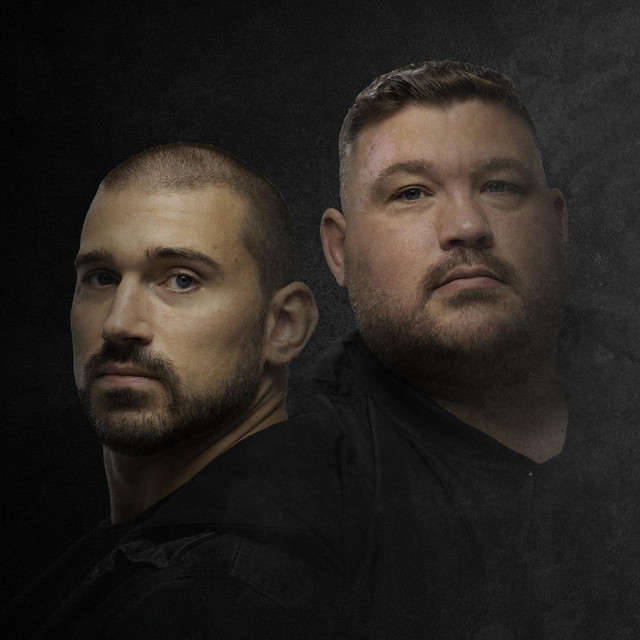 This Welsh DJing duo consists of two brothers who have recently taken the club scene by storm. They’ve played at a vast number of iconic venues across the UK and Europe with their most recent accolades being Space Ibiza & Warehouse Project.

With a number of their own releases on the horizon, as well as an extremely motivated “can do, will do” attitude combined with their ability to read a crowd, the name BRODYR is one you’ll be seeing again and again.

They will be returning to Ibiza again in the summer where year on year they look to build on their experiences, and hone their skills on the only island DJs see as home. Intending to play at a variety of venues throughout the season, they want to learn from the legends that descend there each year. These are definitely two not to be missed. These boys are on a mission!

BRODYR has been mentioned in our news coverage

Here are the latest BRODYR mixes uploaded to Soundcloud.