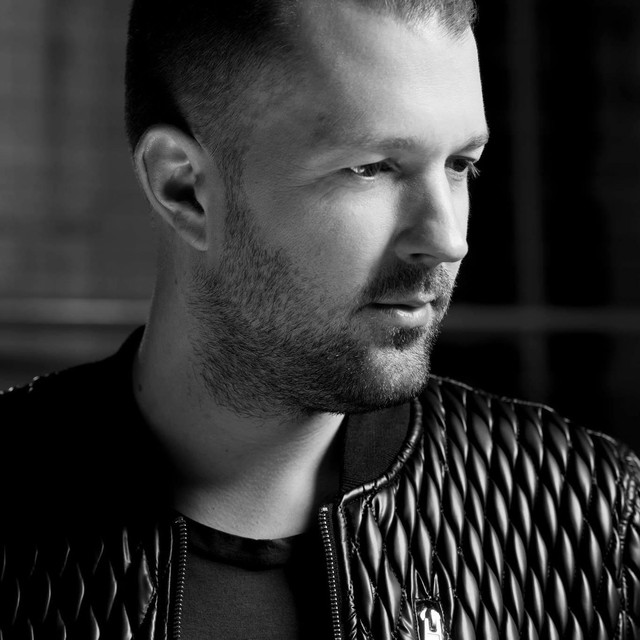 Fabian Bohn (28), better known as Brennan Heart has been active as a DJ and producer for several years now. At age 14, his passion for electronic music started to grow. Within a few years he learned to master all facets of studio technique and producing. His producing efforts did not go unnoticed and at age 18 EMI Music offered him a contract, allowing him to step into the music business and become a full time producer.

During the same period, Brennan Heartâs interests expanded beyond the borders of just producing and DJ-ing. In 2001 he was offered a chance to start his own label and manage its creative aspects.

The diversity of the styles that Brennan Heart was interested in, caused him to produce different types of music over the years such as; Hardstyle, Techno, Hardtrance and Techtrance. Many of these productions were released as side projects. Among these are "Blademasterz","Unknown Analoq", "Superwave", "Bassdriver", "Orionâs Voice", "Misdome Project", "Shoplifter" and "Meredith".

Brennan Heart has been mentioned in our news coverage

Below is a sample playlists for Brennan Heart taken from spotify.

Do you promote/manage Brennan Heart? Login to our free Promotion Centre to update these details.