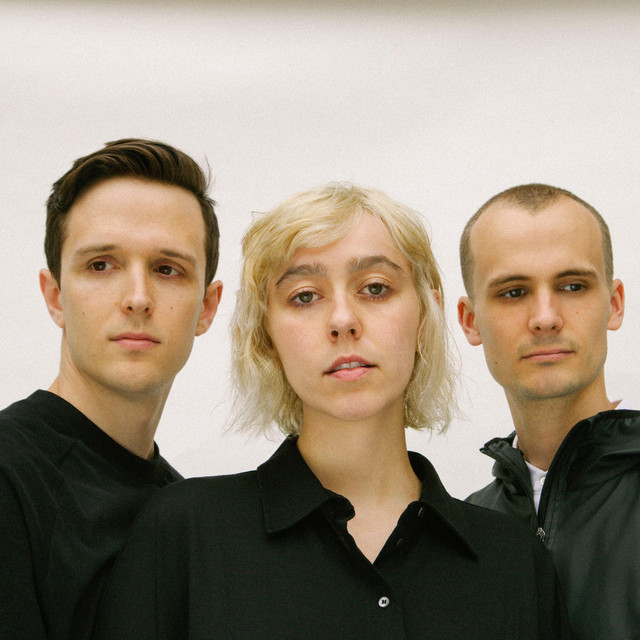 Braids is an art rock/electronic band from Calgary, Alberta and presently based in Montreal, Quebec. The group formed in 2006 and consists of band members Raphaelle Standell-Preston, Katie Lee, Austin Tufts and Taylor Smith. Their first album, Native Speaker (2011), has received mostly praise from critics, with the group's percussive sound likened to Feels-era Animal Collective and remarkable for its innovative melodies and Standell-Preston's "dynamic" vocals.

Braids has been mentioned in our news coverage

The Slow Readers Club to play Manchester's Ritz in November

This City Is Ours at Sways Bunker in Salford review

Constellations Festival to light up Leeds this weekend!

Below is a sample playlists for Braids taken from spotify.

Do you promote/manage Braids? Login to our free Promotion Centre to update these details.