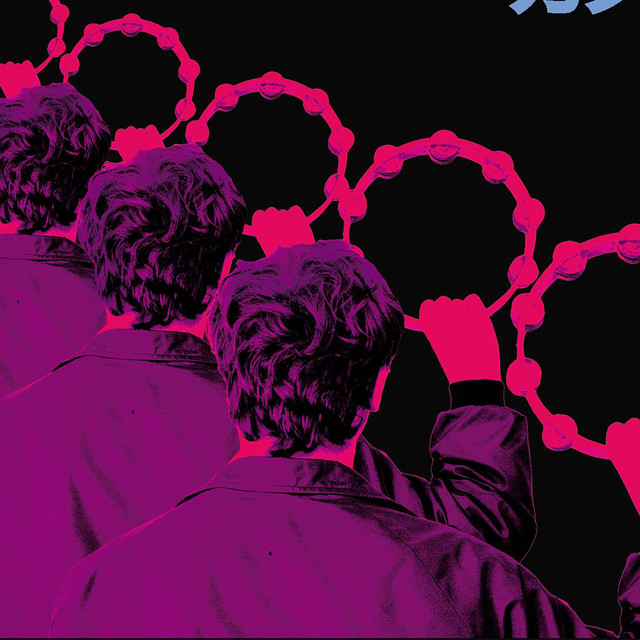 Head here to get then lowdown on Green Man 2020, including line up, news and info

Boy Azooga’s debut album, 1, 2 Kung Fu, is piloted by Davey Newington, a young man with much musical heritage. One of his granddads was a jazzer who played drums for the Royal Marines. Davey’s dad (violin) and his mum (clarinet) both played, and met, in the BBC National Orchestra Of Wales. Davey himself also enjoyed orchestral engagement, playing in various Welsh Orchestra’s and Jazz bands as a teenager.

Davey took up the drums at the age of six. More recently, and operating as one Bongo Fury, he became the rhythmic pulse for Charlotte Church’s Late Night Pop Dungeon, sat behind the kit as Charlotte plied joyous pop hedonism to Glastonbury and beyond. This would have been enough for some, but now Davey returns as Boy Azooga. The oldest song on the debut album is Hangover Square, titled after Patrick Hamilton’s celebrated and blackly compelling 1941 novel of the same name. The book was given to Davey by his dad as Davey left home at the age of 18. He was so taken with the novel that he almost immediately turned the book’s narrative into a song. Now, completing a circle, Newington senior plays strings on the Boy Azooga album. Davey plays everything else.

Davey’s vocals and arrangements carry the tunefulness of The Super Furry Animals. But the palette extends far beyond singer-songwriterly poignancy. Davey recruited friends Daf Davies, Dylan Morgan and Sam Barnes to form the Boy Azooga live quartet, an ensemble that swings smoothly from filmic instrumentals to a churning, rave-tinged rock that hints at both Can and their progeny in Happy Mondays.

Boy Azooga has been mentioned in our news coverage

Sounds From The Other City line up details

Here are the latest Boy Azooga mixes uploaded to Soundcloud.

Do you promote/manage Boy Azooga? Login to our free Promotion Centre to update these details.