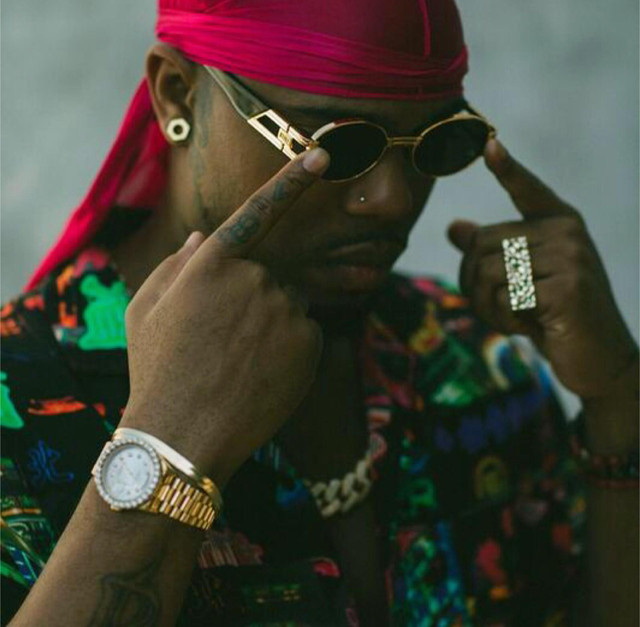 Bobby Ray Simmons (born November 15, 1988 in Decatur, Georgia), better known by his stage name B.o.B, is a Grammy Award-nominated American rapper, singer and producer signed to T.I.'s Grand Hustle Label and Atlantic Records. In 2007 he released his debut EP Eastside, and has since released another EP, 12th Dimension, and five mixtapes. His debut album, B.o.B Presents The Adventures of Bobby Ray, was released in April 2010 and debuted at #1 on the Billboard 200. The first single from the album, Nothin' on You featuring Bruno Mars, peaked at #1 on the Billboard Hot 100. The album spawned two further hit singles including international smash Airplanes and Billboard hit Magic. The album has since been certified Gold by the RIAA for shipments of over 500,000 copies in the US.

The first single from B.o.B's second album is Strange Clouds. It features Lil Wayne and according to the Strange Clouds Songfacts, it "is 3 minutes 47 seconds of bass heavy bragging.". The song was released on October 3, 2011.

B.O.B hasn't been mentioned in our news coverage

Below is a sample playlists for B.O.B taken from spotify. 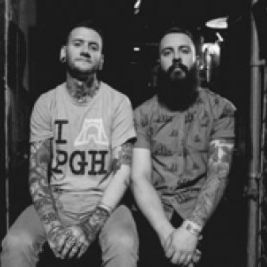 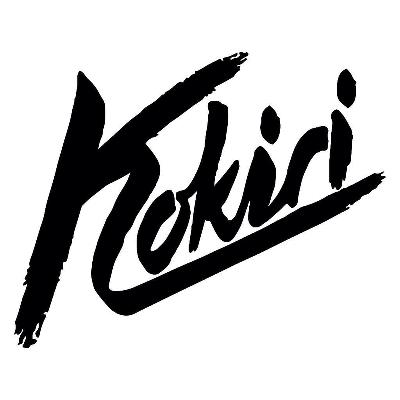 Do you promote/manage B.O.B? Login to our free Promotion Centre to update these details.