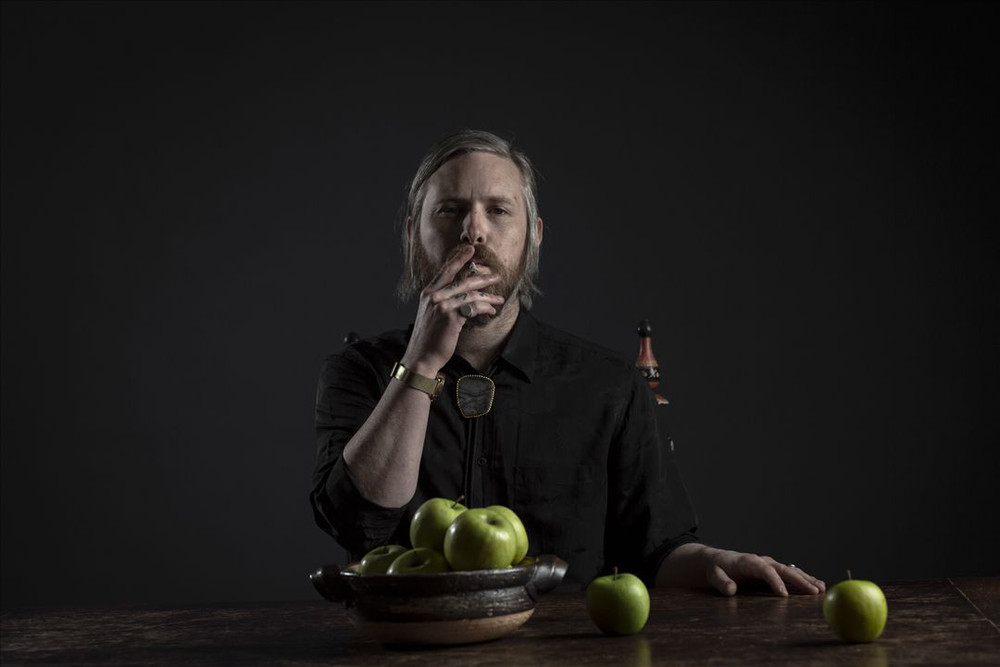 Blanck Mass is the side project of British musician Benjamin John Power, otherwise known as half of the experimental/noise duo Fuck Buttons.

His self-titled debut album, which was recorded and produced by himself in his London apartment between the summer and winter months of 2010, was released by Mogwai's Rock Action label on June 21, 2011.

Blanck Mass has been mentioned in our news coverage

Win a pair of tickets to Mutations Festival in Brighton & Hove

Here are the latest Blanck Mass mixes uploaded to Soundcloud.

Do you promote/manage Blanck Mass? Login to our free Promotion Centre to update these details.