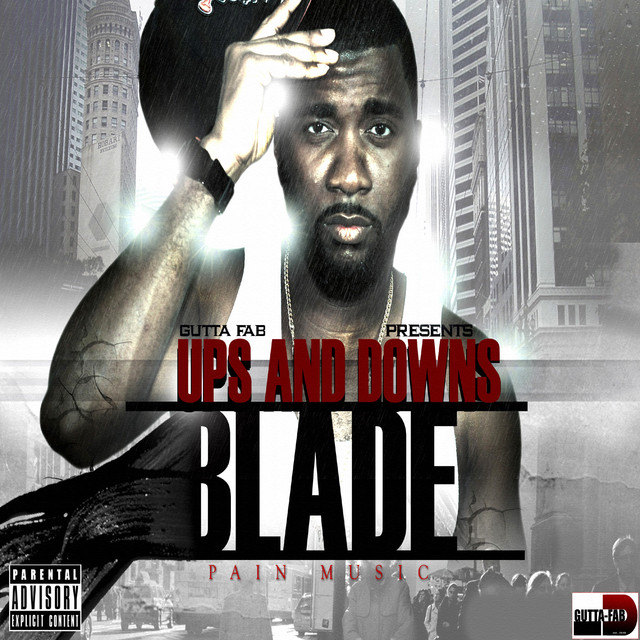 Born in the Armenian quarter of Iran, Blade came to London aged 7. Within months of arriving, he felt the effect of the Islamic revolution back home. Unable to send money out of the country, Blade’s family could no longer support him. So, with no money, no family, alone in a strange country, Blade’s self-reliance and determination were all he had to see him through.

The microphone, the studio and the stage provided his only release.

1989 saw Blade’s first release with which he took to the street and sold direct to the punters. This became the blueprint for future ventures.

Blade has been mentioned in our news coverage

Find the Glitch Mob tickets for Manchester and London shows

Below is a sample playlists for Blade taken from spotify.

Do you promote/manage Blade? Login to our free Promotion Centre to update these details.