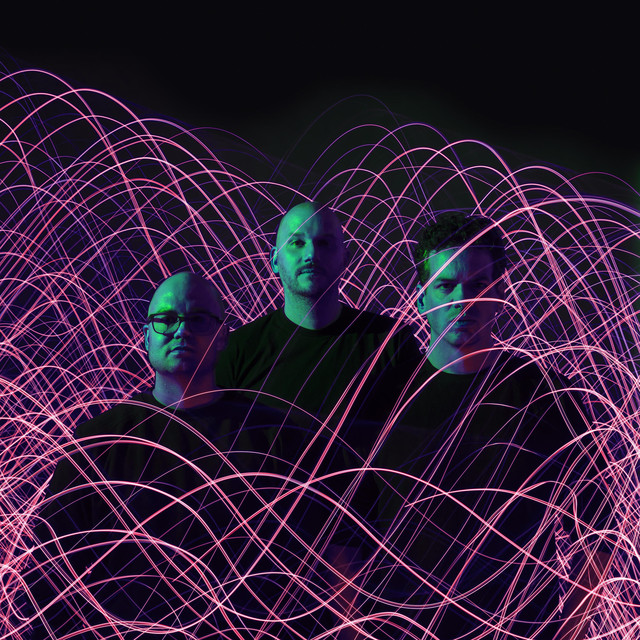 The Volks in Brighton

Get more information about Rampage 2020 including festival tickets, news, reviews and lineups.

Get more information about Nass Festival 2020 including festival tickets, news, reviews and lineups.

Black Sun Empire is the stage name of a team of Dutch disc jockeys, Drum & Bass (mostly Neurofunk) and Dubstep producers Rene Verdult and brothers Milan Heyboer and Micha Heyboer. Based out of Utrecht, Netherlands, they started making drum and bass in 1995 when they got turned on to the likes of artist such as Photek, LTJ Bukem, and Ed Rush. Before that they were into techno and breaks. After having a few releases on smaller record labels, they managed to get the attention of bigger producers like Trace, currently known for his DSCI4 label.

black sun empire has been mentioned in our news coverage

IllumiNaughty - DAY OF THE DEAD - ARENA 2

The Global Phenomenon of D&B with Matrix & Futurebound

Below is a sample playlists for black sun empire taken from spotify.

Do you promote/manage black sun empire? Login to our free Promotion Centre to update these details.