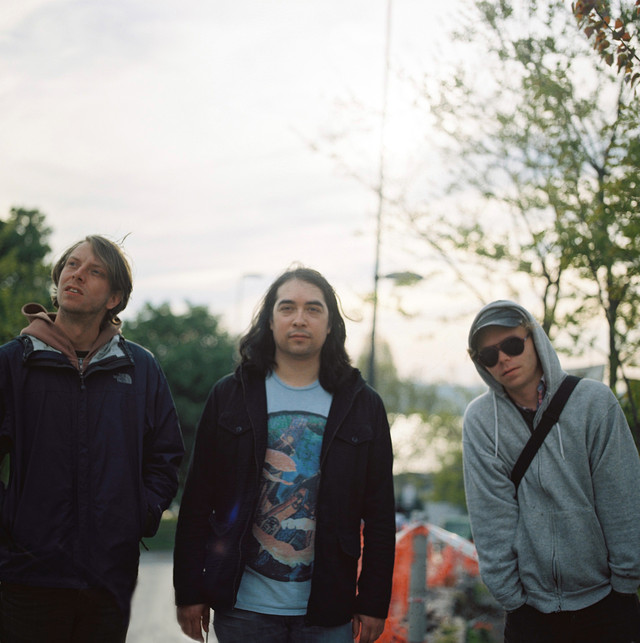 Black Dice are an experimental group based in Brooklyn. They formed in Providence, Rhode Island, United States in 1997, comprising members Bjorn Copeland (guitar), Hisham Bharoocha (drums) (following a short drumming stint by Lightning Bolt's Brian Chippendale), Sebastian Blanck (bass) and Eric Copeland (vocals). After the band relocated to new york City, Sebastian Blanck left and was replaced by Aaron Warren. Hisham Bharoocha had previously sung for Lightning Bolt and is currently working on other projects, but he left the band too and is now working as a solo musician Soft Circle.

Black Dice has been mentioned in our news coverage

Below is a sample playlists for Black Dice taken from spotify.

Do you promote/manage Black Dice? Login to our free Promotion Centre to update these details.