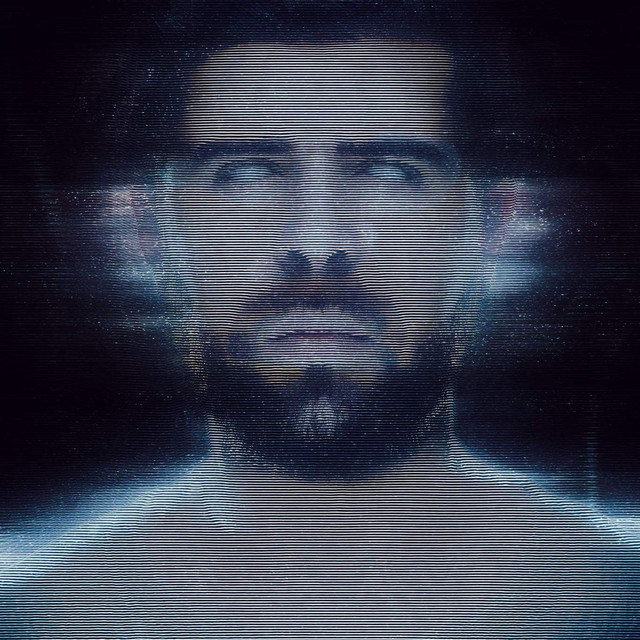 Living through the unimaginable reality of the darkness brought through war in his home city of Sarajevo, alongside being heavily influenced as a child by Stanley Kubrick, David Cronenberg, John Carpenter, Katsuhiro Otomo and the music from numerous Anime dark movies, Billain started to visualise dark places which he combined with a deep interest in science, soon he started to sketch and paint his ideas. After some time this form of expression was not enough and between 1997-98 Billain turned towards music production to further express the complex ideas and visions forming inside his head.

Read more about Billain on Last.fm.

Billain hasn't been mentioned in our news coverage

Here are the latest Billain mixes uploaded to Soundcloud.

Do you promote/manage Billain? Login to our free Promotion Centre to update these details.