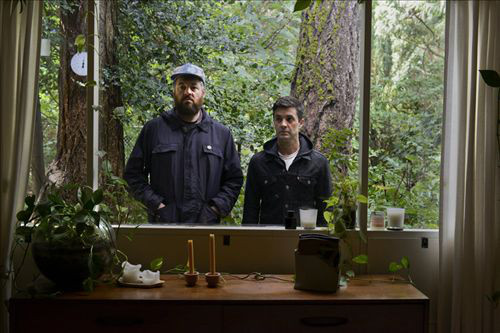 Big Business is a stoner rock / sludge band formed in 2004. Originally from the Seattle area, the band relocated to Los Angeles in February, 2006. Band currently signed to Hydra Head Records. Big Business is a three-piece band composed of Jarred Warren of Karp, The Whip and Tight Bros From Way Back When, Coady Willis of The Murder City Devils and Dead Low Tide, and, as of early 2008, Toshi Kasai.

Big Business has been mentioned in our news coverage

We asked three DJs what Pride means to them

Below is a sample playlists for Big Business taken from spotify.

Do you promote/manage Big Business? Login to our free Promotion Centre to update these details.