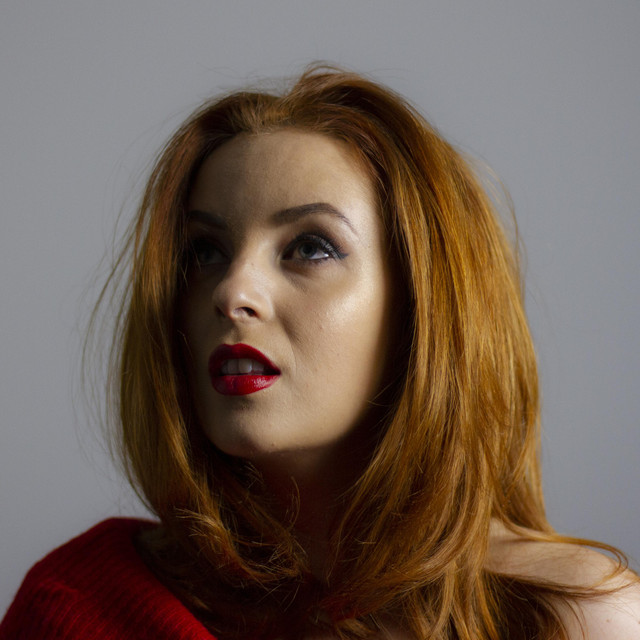 Following the success of Beth's previous singles “Clone” and “Boy”, which received international airplay and were championed across the BBC including exclusive premieres on BBC Radio 2 and appearances on BBC Radio London with Gaby Roslin who also chose “Boy” as her track of the week.

Beth has kicked off 2019 by signing a deal with independent label “Humble Angel Records”, founded by former Warner Music Group executive Keiron Donoghue. Beth's first release on the label will be her female empowering call to arms, “Stronger", dropping on Friday 29th March 2019.

Beth was selected by BBC Introducing to perform at their “New Year, New Artist” showcase at the iconic Sage, Gateshead in January, which was also aired on Tom Robinson's show on BBC 6 Music. She followed this with a short tour supporting Davina Michelle and was invited back to SoFar Sounds Liverpool for their “Best Of” show following her first appearance there in 2018.

Beth Macari hasn't been mentioned in our news coverage

Below is a sample playlists for Beth Macari taken from spotify.