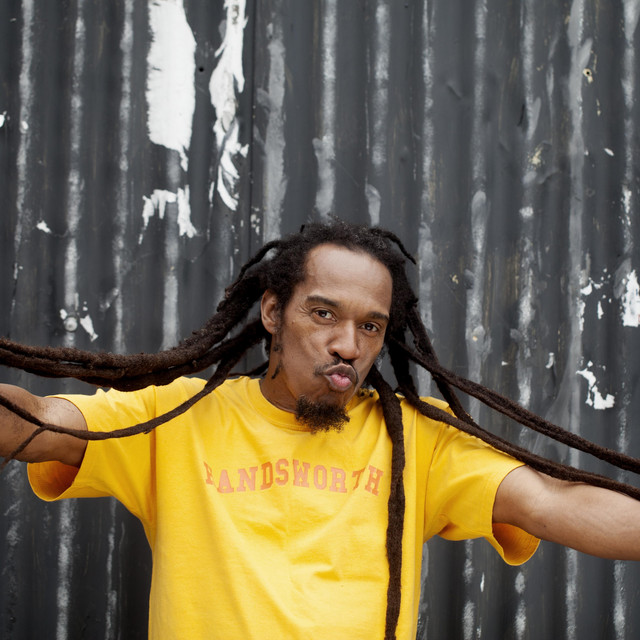 Benjamin Obadiah Iqbal Zephaniah is a British Rastafarian writer and dub poet, and is well known in contemporary English literature.

He was the first person to record with the Wailers after the death of Bob Marley in a musical tribute to Nelson Mandela.

One Little Indian Records released the 'Naked' album on 2006. Previous records by Benjamin Zephaniah are Dub Ranting, Rasta LP, Free South Africa and Back to Roots.

He is also quite famous for rejecting an OBE in November 2003, stating that getting one would remind him of 'how my foremothers were raped and my forefathers brutalised' Read more on Last.fm. User-contributed text is available under the Creative Commons By-SA License; additional terms may apply.

Benjamin Zephaniah has been mentioned in our news coverage

Below is a sample playlists for Benjamin Zephaniah taken from spotify.

Do you promote/manage Benjamin Zephaniah? Login to our free Promotion Centre to update these details.