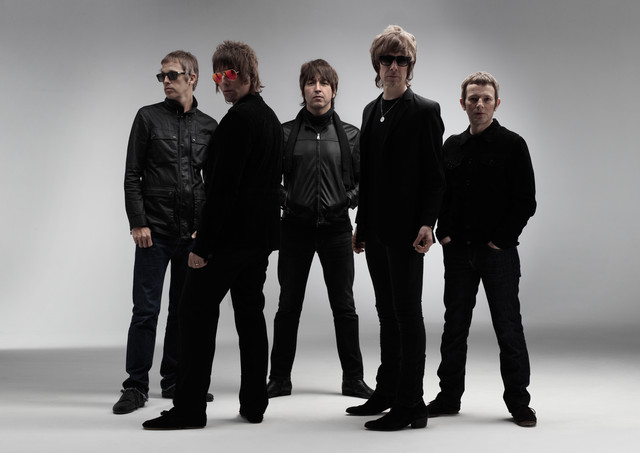 Beady Eye is a rock band formed in 2009 by four former members of Manchester band Oasis - Liam Gallagher, Gem Archer, Andy Bell and Chris Sharrock. The band released their debut single 'Bring the Light' on the 10th November 2010 as a free digital download and on limited 7" vinyl. They released their first studio album in 2011, which is produced by Steve Lillywhite. The group's line-up is similar to the final line-up of Oasis, but without guitarist and songwriter Noel Gallagher, whose departure caused Oasis's dissolution.

Beady Eye has been mentioned in our news coverage

The month Ahead: November Clubbing in Manchester

Below is a sample playlists for Beady Eye taken from spotify. 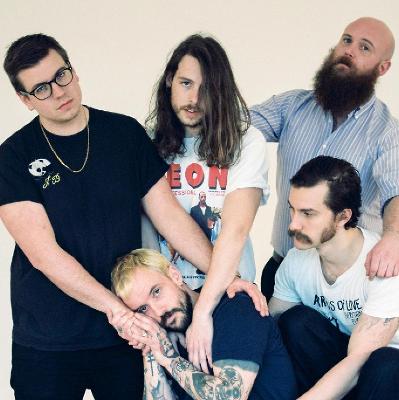 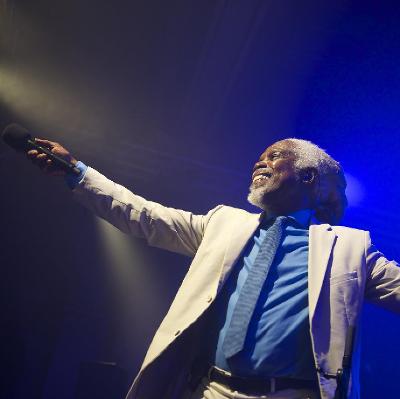 Do you promote/manage Beady Eye? Login to our free Promotion Centre to update these details.