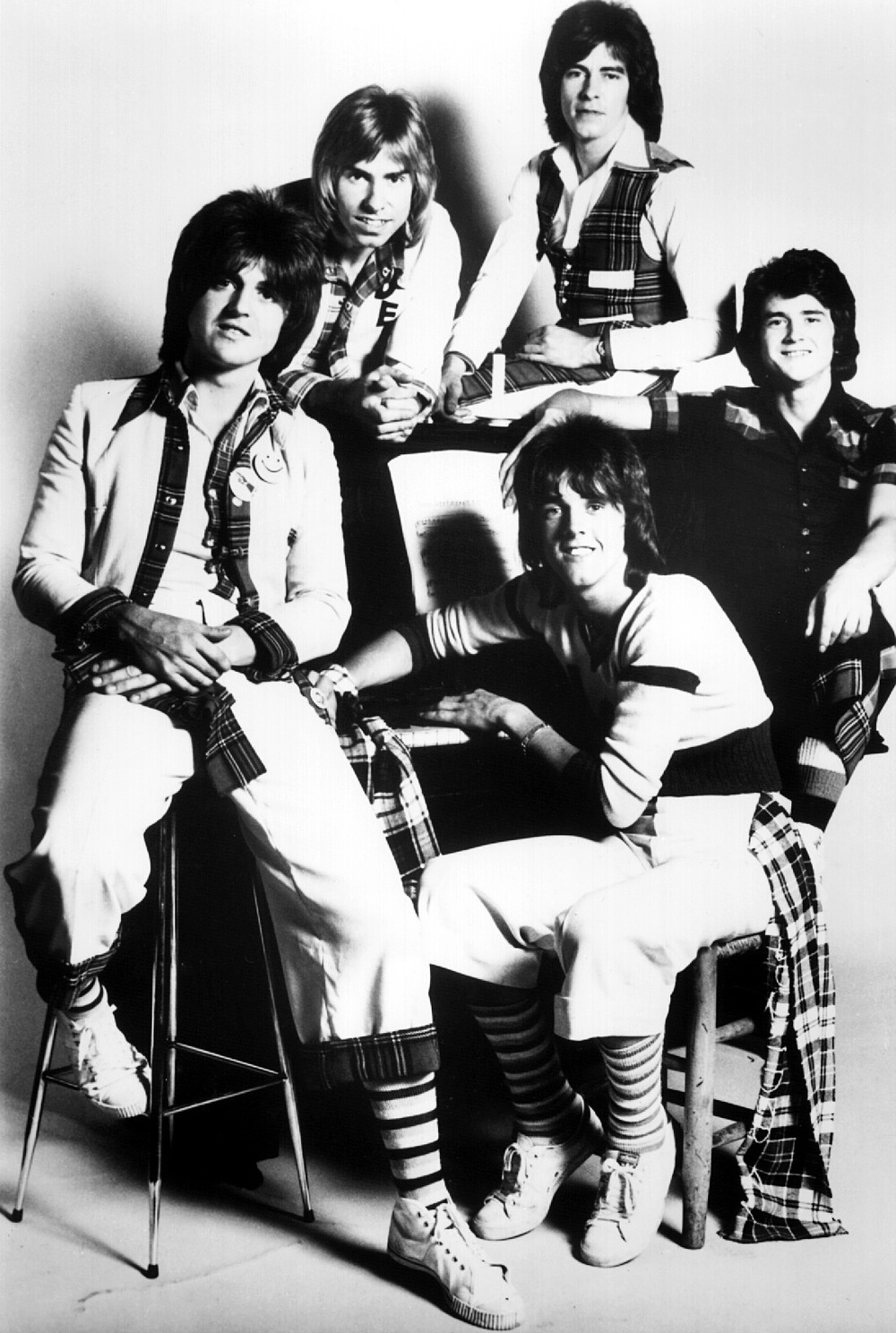 The Bay City Rollers were a Scottish pop/rock band of the 1970s. Their youthful, clean-cut image, distinct styling featuring tartan-trimmed outfits, and cheery, sing-along pop hits helped the group become among the most popular musical acts of their time. For a relatively brief but fervent period (nicknamed "Rollermania"), they were a worldwide sensation. Bassist Alan Longmuir, his younger brother Derek Longmuir, a drummer, along with school mate, lead singer Gordon "Nobby" Clark founded the group in Edinburgh, Scotland in 1967, as The Saxons.

Bay City Rollers has been mentioned in our news coverage

100 Fables to Support The Sugarhill Gang and Grandmasters Furious Five

Below is a sample playlists for Bay City Rollers taken from spotify.

Do you promote/manage Bay City Rollers? Login to our free Promotion Centre to update these details.