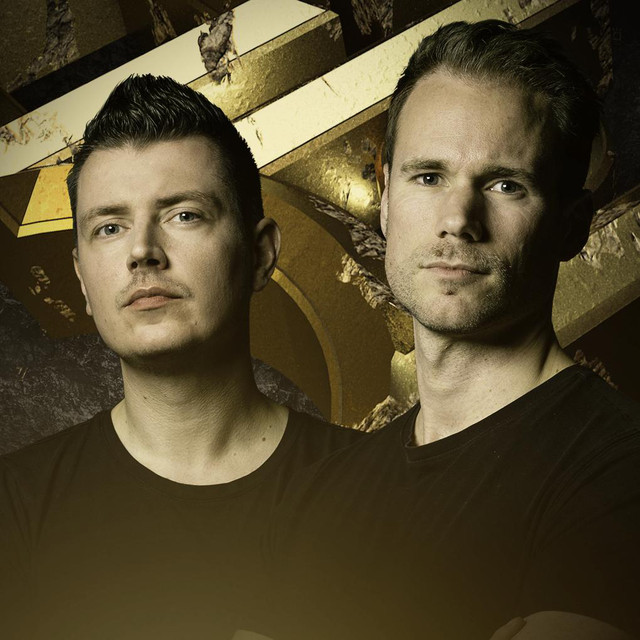 Bass Modulators is a cooperation between Roland Evers and Rick Buijtenhek which started in 2006.

Two friends since high school, both with a great passion for music, started their musical career both in their own way. Rick began to produce mostly trance and hardtrance music at the age of 17. Roland had a passion for the turntables and became a DJ at that age. In the beginning he played multiple styles from trance, hardtrance till hardstyle, and a few years later he started to focus especially on the harder styles. He also started to produce music by himself from that moment.

In the meanwhile Rick also began to produce more hardstyle and that was the point where the cooperation really started. They both shared a passion for uplifting melodies combined with hard and rough sounds, and made some tracks with this formula. They began to realize that they made a perfect team, because they both had their own specialties that worked out very well together. From that point it only became better. They put some tracks on the internet, and by accident it was found by some people who where very excited about it. After a lot of great and positive responses they were approached by DJ Brainkicker to do a cooperation, and that’s the point where this great adventure started.

Bass Modulators has been mentioned in our news coverage

Below is a sample playlists for Bass Modulators taken from spotify.

Do you promote/manage Bass Modulators? Login to our free Promotion Centre to update these details.