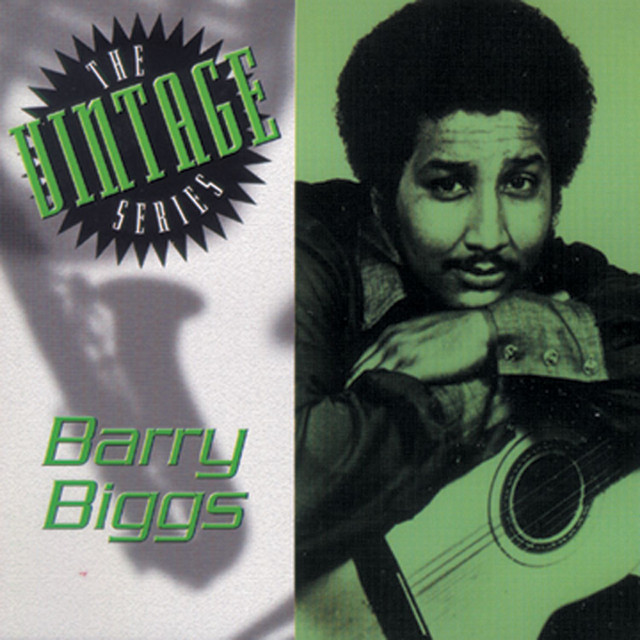 Biggs worked as a recording engineer and cameraman with the Jamaican Broadcasting Company, and also spent time as a member of the band the Astronauts, before becoming the lead singer for Byron Lee's Dragonaires.[1][3]

It was at Lee's Dynamic Sounds studio (where he also worked as a producer and engineer) that Biggs recorded his first Jamaican hit, a cover of The Osmonds' "One Bad Apple".[1][3] He broke through to international success in 1976 with "Work All Day", which had been recorded seven years earlier.[1][3] Biggs had six hit singles on the UK Singles Chart between 1976 and 1981, the most successful of these, "Sideshow", reaching number 3 in January 1977.[4] He recorded two songs with Bunny Lee; "Sincerely" and "You're Welcome" which did well in reggae charts.[3] He topped the reggae chart in the UK with "Wide Awake in a Dream" and "A Promise is a Comfort to a Fool".[3]

Many of Biggs' recordings were reggae cover versions of popular soul hits, including songs such as Stevie Wonder's "My Cherie Amour"; "Sideshow" and "Three Ring Circus" by Blue Magic; and others originally by The Chi-Lites, The Moonglows ("Sincerely"), and The Temptations ("Just My Imagination").[5] His version of "Love Come Down", originally recorded by Evelyn "Champagne" King, was a top 5 hit in 1983 in The Netherlands. Unlike many of his contemporaries, Biggs avoided the political and Rasta themes then popular in Jamaica.[1]

Barry Biggs hasn't been mentioned in our news coverage

Below is a sample playlists for Barry Biggs taken from spotify.

Do you promote/manage Barry Biggs? Login to our free Promotion Centre to update these details.