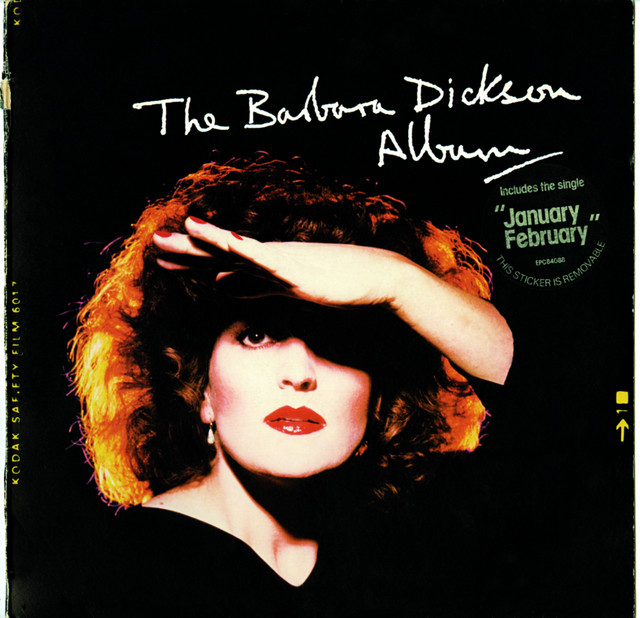 Barbara Dickson is a Scottish singer, best known for her stage and concert performances.

Dickson was born in Dunfermline. Her singing career started in folk clubs around her native Fife in the sixties, exposing her to a rich combination of traditional and contemporary music. In the early seventies, she sang at a Liverpool folk club run by a young student teacher called Willy Russell. He showed Barbara the first draft of what would later become the award winning musical, ‘John, Paul, George, Ringo….and Bert’ and asked her to perform the music. The combination of fine writing, a superb cast of young unknowns, (including Antony Sher, Bernard Hill and Trevor Eve), and Barbara’s idiosyncratic interpretation of Beatles songs made the show hugely successful.

The show’s co-producer, Robert Stigwood, signed Barbara to his record label, RSO Records, where she recorded the album ‘Answer Me’, the title track becoming a top ten hit in 1976. This led to her guest residency on the much-loved series ‘The Two Ronnies’, which brought Barbara’s singing to the attention of more than 10 million BBC viewers every week.

Barbara Dickson has been mentioned in our news coverage

Belladrum announce The Hunna and more line up additions

Below is a sample playlists for Barbara Dickson taken from spotify.

Do you promote/manage Barbara Dickson? Login to our free Promotion Centre to update these details.