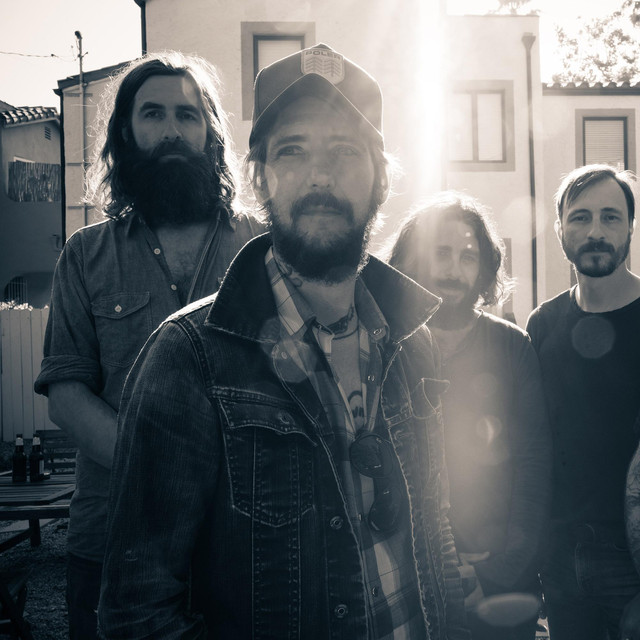 Band of Horses, known early in its life as simply Horses, is a folk-rock band formed in Seattle, Washington, United States by Ben Bridwell, Mat Brooke, Tim Meinig and Chris Early. Creighton Barret and Rob Hampton Later replaced Meinig and Early and in February 2006 Joe Arnone joined the troupe. They are currently signed to Fat Possum Records. The band often draws comparisons to the indie rock band My Morning Jacket largely due to the vocal similarities between Bridwell and My Morning Jacket lead singer Jim James.

Band of Horses has been mentioned in our news coverage

Below is a sample playlists for Band of Horses taken from spotify. 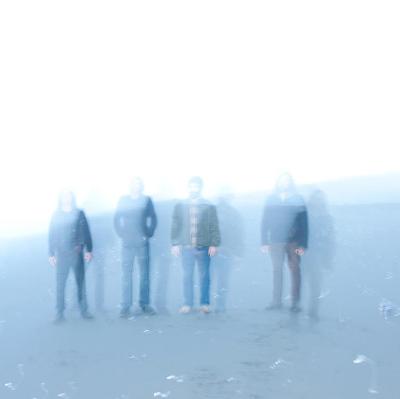 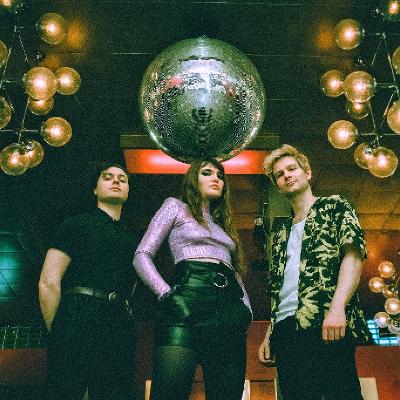 Do you promote/manage Band of Horses? Login to our free Promotion Centre to update these details.