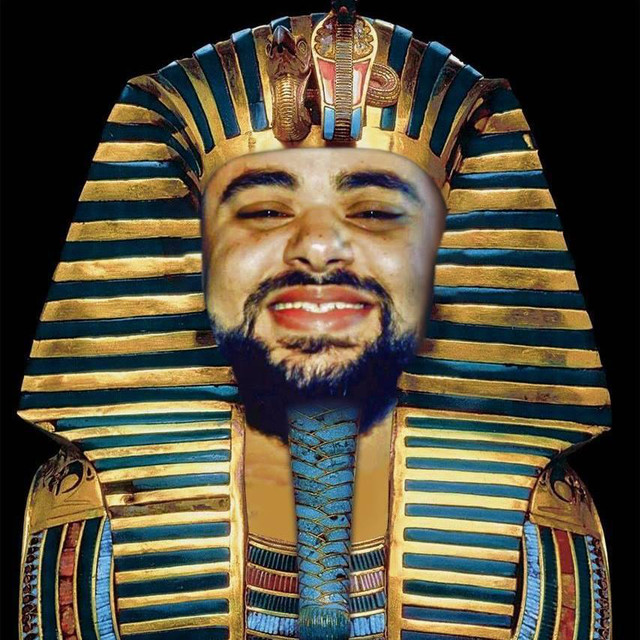 Born in Sweden with Egyptian roots, a degree in Electronic music and working as a live sound engineer, Playing everything from house to techno. He developed his style as he grew up in Sweden and later moved to the UK to study electronic music. As he got on through his Degree he was sampling the different electronic music styles in London.

B.A.H.Y hasn't been mentioned in our news coverage

Here are the latest B.A.H.Y mixes uploaded to Soundcloud.

Do you promote/manage B.A.H.Y? Login to our free Promotion Centre to update these details.