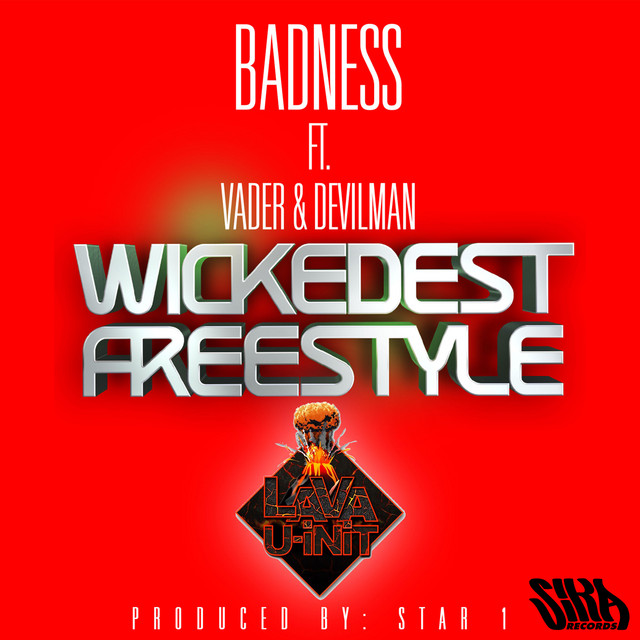 Badness is a grime artist from the Birmingham, and one of the few artists to have gained wider attention from the London grime circuit. His style is heavily influenced from dancehall & bashment music. Badness was seen as a ragga-grime artist, and never was really classed as grime. This was because he had a heavy West Indian accent and rarely 'spat' over grime beats. In 2009, he announced that he would be leaving grime as it 'did not have anything positive to say'.

Badness has been mentioned in our news coverage

Below is a sample playlists for Badness taken from spotify.

Do you promote/manage Badness? Login to our free Promotion Centre to update these details.