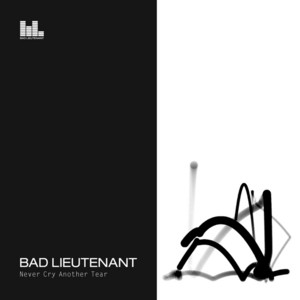 Bad Lieutenant is an alternative rock group which formed in 2007 in Manchester, UK. It is the project of New Order\'s Bernard Sumner and Phil Cunningham following the departure of Peter Hook from New Order in the Spring of 2007. Jake Evans of Rambo and Leroy is also a member. Other collaborators are New Order\'s Stephen Morris, drummer Jack Mitchell from Haven and bassist Alex James from Blur. In March 2009, Sumner appeared on the Sky Arts series, Songbook with Cunningham and Evans to discuss his songwriting and also to perform 4 acoustic songs from his career.

Bad Lieutenant has been mentioned in our news coverage

We Are Scientists, The View and more announced for Kendal Calling

Manchester musicians come together for charity album 'Thirty One'

Review: Friends of Mine Festival

Below is a sample playlists for Bad Lieutenant taken from spotify.

Do you promote/manage Bad Lieutenant? Login to our free Promotion Centre to update these details.