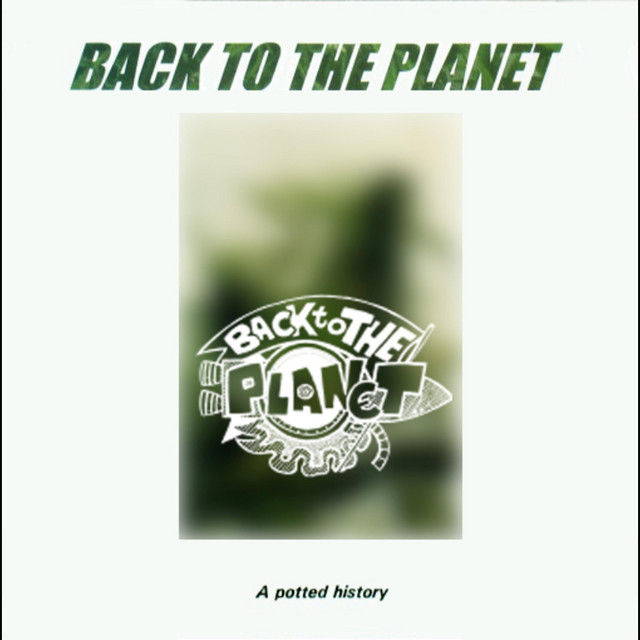 Back To The Planet tickets and 2020 tour dates

History Back To The Planet (BTTP) formed while squatting together in Peckham, south east London in 1989, and attracted a dedicated following throughout the early nineties. They played four consecutive Glastonbury festivals and played many free festivals, including the Deptford Urban Free Festival and the infamous Castlemorton Common Festival in 1992. BTTP were vociferous in their resistance to the Criminal Justice and Public Order Act 1994.Their music blended elements of ska, dub, punk, and dance music.

Back To The Planet News

Back To The Planet has been mentioned in our news coverage

The Wickerman Festival. The Line-up so Far...

More Back To The Planet news »

Back To The Planet playlist

Below is a sample playlists for Back To The Planet taken from spotify.

Back To The Planet videos

Do you promote/manage Back To The Planet? Login to our free Promotion Centre to update these details.