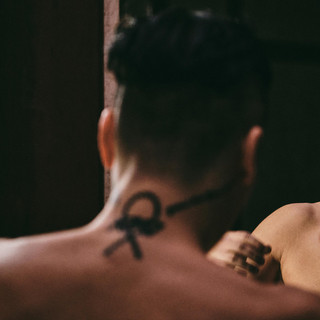 Babylon is a four piece indie rock band formed in 2017 in Fallowfield, Manchester. Gaining popularity from performances around Manchester, and online, their sound takes influence and is likened to bands such as Milburn, Oasis and Arctic Monkeys. The band recently released a new EP entitled 'You're Not Wrong', in October 2018, featuring 3 new tracks and have since become a regular name generating excitement on the North West circuit, with a string of live dates lined up for 2019.

Babylon has been mentioned in our news coverage

Read stories from couples who found love on the dancefloor

Booka Shade Interview: We are trying other beats, but it's not goodbye to dance

Here are the latest Babylon mixes uploaded to Soundcloud.