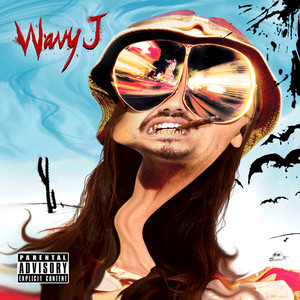 Baby J is a producer from the UK currently splitting his time between the UK and NYC. An experienced producer he has worked internationally for the last eight years. He was first found back in 95 when an A&R at Wu-tang heard a demo he had produced and brought him in to work with up and coming acts.

His first release was a 12" with Shabazz the Disciple (Wu-tang, Penalty Records) and he later produced mixtape tracks for Brand Nubian, Dead Prez and Imam Thug.

In 98 he released 'The Birth' (Bomb Hip Hop) a solo album featuring US and UK emcees including Shabazz the Disciple, Freestyle (the Arsonists) and Poetic (The Gravediggaz). The album sold throughout the US and Europe and was supported with a European tour and two videos on MTV.

BABY J has been mentioned in our news coverage

Below is a sample playlists for BABY J taken from spotify.

Do you promote/manage BABY J? Login to our free Promotion Centre to update these details.