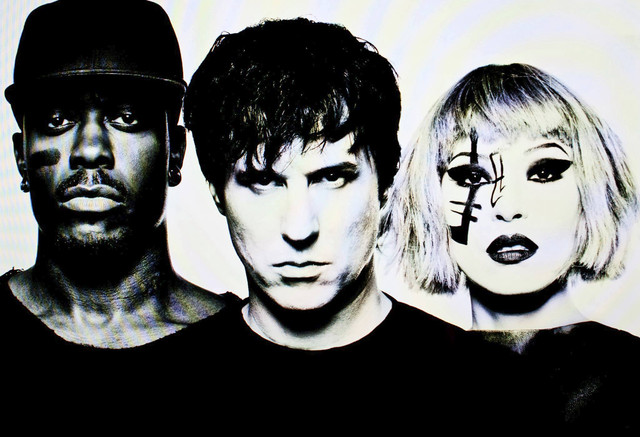 Atari Teenage Riot was a German digital hardcore group formed in Berlin in 1992. Highly political, they fused left-wing anarchist anti-fascist views with punk vocals and the newly emerging techno sound that was called digital hardcore, which is a term Alec Empire later used in the name of his record company. According to Empire, "Digital Hardcore initially meant the final questioning of everything, of the whole. The next step was a shorter one.

Atari Teenage Riot has been mentioned in our news coverage

Atari Teenage Riot confirm London date at Under The Bridge

Below is a sample playlists for Atari Teenage Riot taken from spotify.

Do you promote/manage Atari Teenage Riot? Login to our free Promotion Centre to update these details.