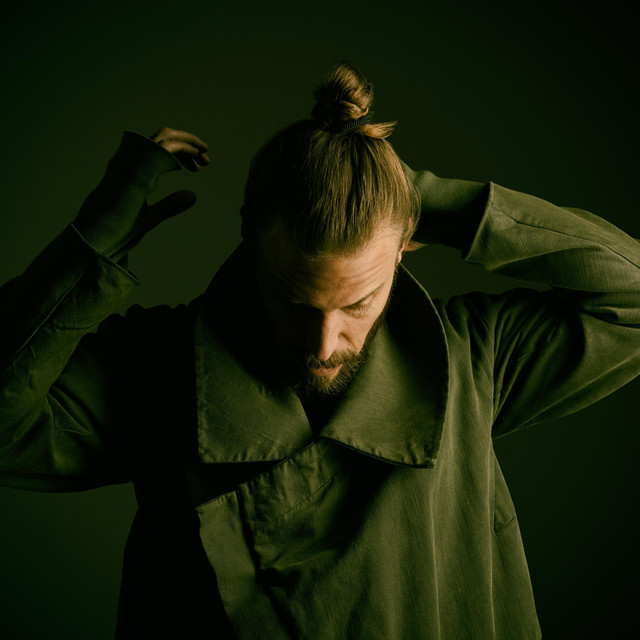 Art Department have transcended scenes and broken down walls as underground artists as few others have , garnering accolades including #1 track of the year at the Beatport Awards in 2011, iTunes #2 “Best Electronic Album” of

2011, hailed as “hottest duo in dance music” from outlets like DJ Mag, awarded the 2010 Track of the Year for their breakout hit Without You by long standing authorities like Resident Advisor (UK), Groove Mag (Germany), and #2 in Mixmag (US), and voted #6 Top DJ's in the world in 2012. The duo have also graced the covers of DJMag Canada, Now Magazine, DJ Times, Raveline Magazine and have been featured in wide spread press, including The Guardian, Rolling Stone, Vogue, I:D, Nylon and Vibe Magazine who ranked them #2 DJ/Producers in the world in 2013, second only to Daft

Punk, firmly establishing them as a rare thing in the world of electronic music.

Art Department has been mentioned in our news coverage

Maurice Fulton returns to Belfast on May 6th.

Nightvision wrap up their autumn series

Here are the latest Art Department mixes uploaded to Soundcloud. 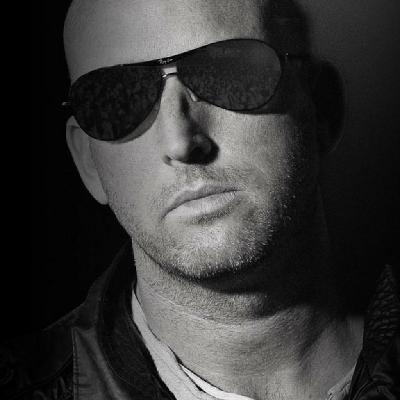 Do you promote/manage Art Department? Login to our free Promotion Centre to update these details.