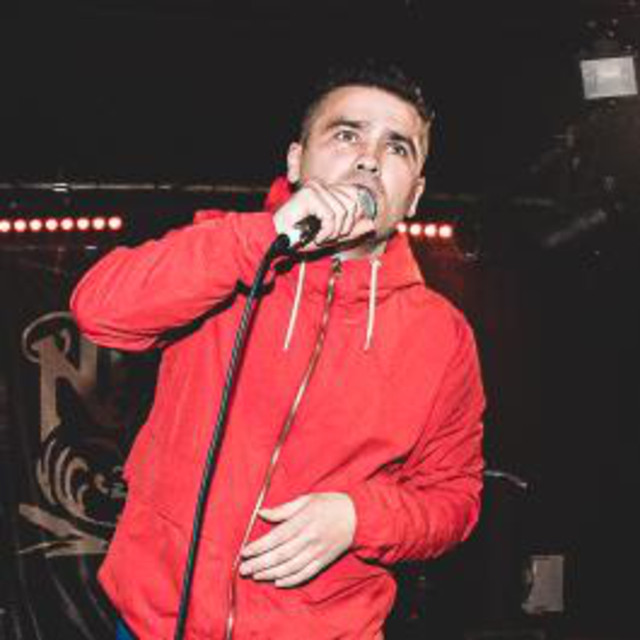 You Are Not Alone Festival 2020

David Scott AKA Street Poet ARGH KiD combines an intoxicating mix of street smart rhymes delivered with sharp wit and hilarious anecdotes. ARGH KiDâs work has been broadcast across the globe through his collaborations with Manchester United Football Club, UEFA, New Era Sportswearâ? to name but a few. He counts Christopher Eccleston and Liam Gallagher as... fans and has been recognised by Visit Manchester as one of the regionâs Greatest Poets. He was Selected as Kendal Calling Poet Laureate 2017.

ARGH KID has been mentioned in our news coverage

Below is a sample playlists for ARGH KID taken from spotify.

Do you promote/manage ARGH KID? Login to our free Promotion Centre to update these details.