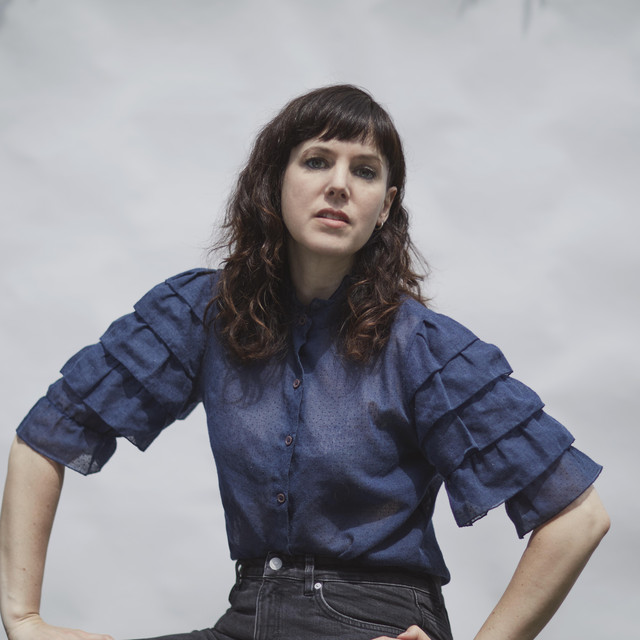 Anna Meredith is a composer and performer of electronic and acoustic music.

She has been composer in residence with the BBC Scottish Symphony Orchestra and the PRS/RPS Composer in the House with Sinfonia ViVA.

She came to public attention through her 2008 work froms for the BBC Last Night of the Proms which was broadcast to 40 million people and has since written another BBC Prom commission, her first opera (Tarantula in Petrol Blue - with libretto by Philip Ridley) and collaborated with the beatboxer Shlomo - writing the Concerto for Beatboxer and Orchestra. Anna is also a judge for the BBC Young Musician of the Year, a mentor for Goldie for the TV show Classic Goldie and a frequent guest and commentator for the BBC Proms and other Radio 3 and 4 shows.

Anna Meredith has been mentioned in our news coverage

Here are the latest Anna Meredith mixes uploaded to Soundcloud.

Do you promote/manage Anna Meredith? Login to our free Promotion Centre to update these details.