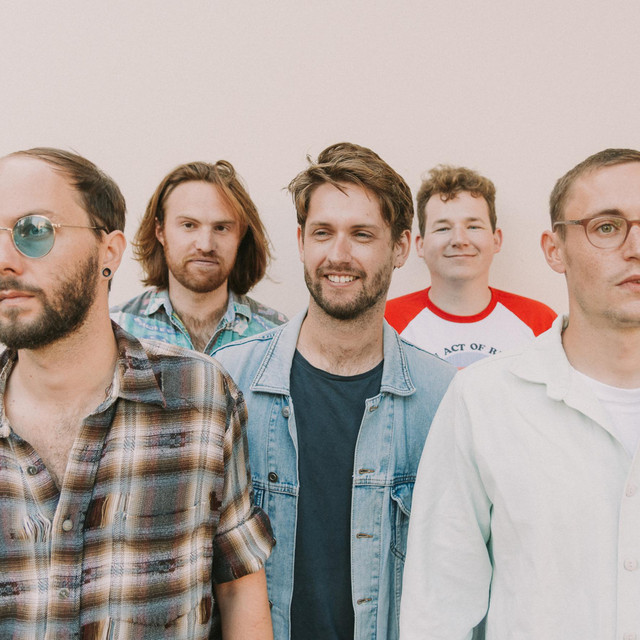 Simply and honestly put, Animal House comprises five straight white guys who play fairly average garage rock music about not much in particular. No Mamma is the first single off their latest project, Premium Mediocre, which will consist of 24 self-produced, easy to digest tunes that neither offend, nor break any boundaries. Hailing from a Australia and moving to England in 2014 the foursome, turned fivesome, have taken advantage of their proximity to culture, shining their mediocrity across the UK and Europe with tours and festival dates taking them from quirky German squats to stages much too large for their so-called ‘online presence’.

Apparently their catchy tunes have earned them some esteem from the likes of BBC Radio 1’s Annie Mac, BBC 6 Music’s Steve Lamacq and Sean Keaveny, as well as NME, DIY and Clash, though, most interestingly, Ben Folds from Ben Folds Five rated them 5/10 on a radio round table. Having previously supported Courtney Barnett, The Wedding Present, The Preatures, Surfer Blood and Drenge to name a few, they are currently hunkered down in their homebase of Brighton, pumping out a new, relatively enjoyable tune every fortnight.

Animal House hasn't been mentioned in our news coverage

Here are the latest Animal House mixes uploaded to Soundcloud.

Do you promote/manage Animal House? Login to our free Promotion Centre to update these details.