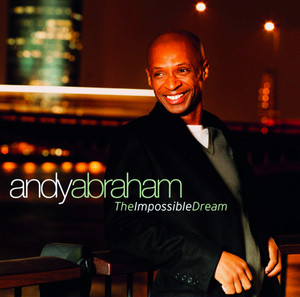 The Bell in Ware

Andy Abraham is a solo singer who came second in the UK\'s second series of The X Factor in 2005. Debut album \"The Impossible Dream\" entered at UK #2, featuring many covers, and debut single \"Hang Up\" made #63 in the UK singles chart. His second album, \'Soul Man\', made #19 in the UK in November 2006. He scored a #18 hit single in December 2006 with Michael Underwood and the song, \'December Brings Me Back To You\'.

Andy Abraham hasn't been mentioned in our news coverage

Below is a sample playlists for Andy Abraham taken from spotify.

Do you promote/manage Andy Abraham? Login to our free Promotion Centre to update these details.