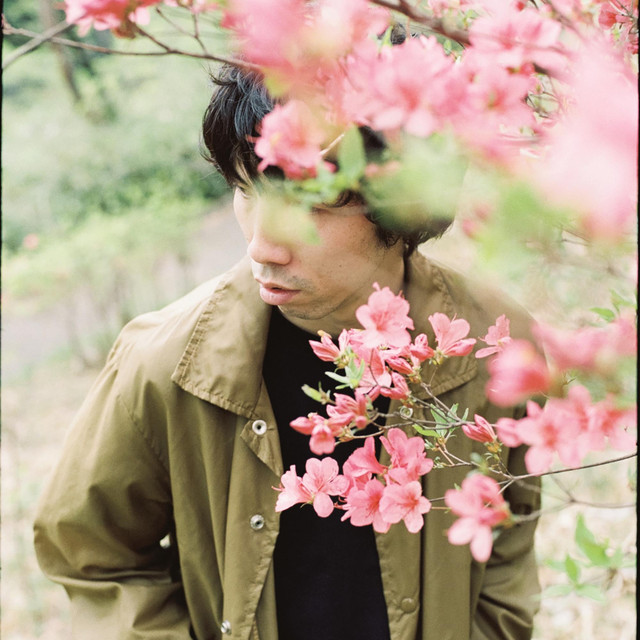 Originally from Tokyo, and now based in London, Anchorsong is a forward thinking producer and solo live act. He has become globally recognised for his unique live shows, which many people have described as "like watching a painter drawing on a white canvas", as he creates electronic music completely live using a sampler (MPC2500) and a keyboard, right in front of the audience. These unique talents have led him to perform across the world, taking in stages at renowned festivals including Glastonbury, SonarSound Tokyo, Mutek Montreal, Further Future, Outlook Croatia and SxSW.

He released multiple EPs in Japan before signing to Brighton based label Tru Thoughts in 2011, with his international debut album ‘Chapters’. His second album on the label ‘Ceremonial’ finally found him global acclaim thanks to its unique sound, blending traditional African rhythm and contemporary electronic music. The record won Anchorsong plaudits from across the UK and international music press, including being named as one of BBC Radio 6music’s top five albums of the year.

In October 2018, Anchorsong will release his 3rd full-length studio album "Cohesion" on Tru Thoughts. The Tokyo-born talent again showcases his raw passion for incorporating the very furthest reaches of traditional music from all corners of the world, as he artfully fuses the sound of 70s Indian Cinema with the compelling, cinematic, contemporary twist that has helped make his name. It promises to be another impactful, masterful musical journey that will likely make more waves internationally, cementing his position as one of the world’s finest producers of live electronic music.

Anchorsong has been mentioned in our news coverage

Here are the latest Anchorsong mixes uploaded to Soundcloud.