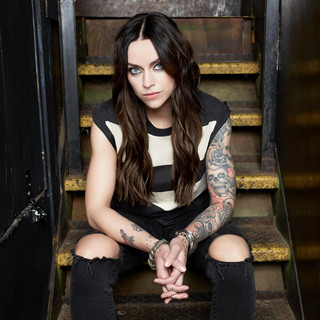 Amy Macdonald (born August 25, 1987) is a scottish singer/songwriter from Glasgow, Scotland. Her debut album, This Is The Life was released on July 30. Her first single, Poison Prince, was released on May 7. She has been scheduled to play shows at music festivals such as Glastonbury, Hyde Park, T in the Park, and V festival and at festivals across Europe.

Amy MacDonald has been mentioned in our news coverage

Below is a sample playlists for Amy MacDonald taken from spotify.

Do you promote/manage Amy MacDonald? Login to our free Promotion Centre to update these details.