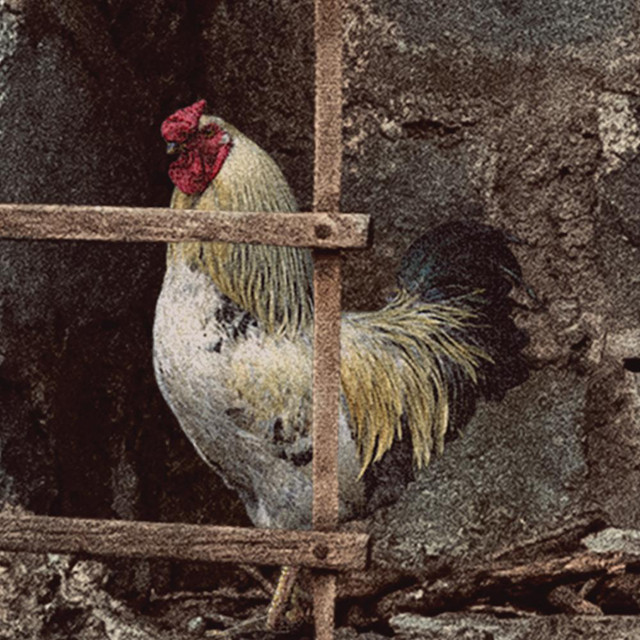 Sometime back in the mid-90s a fresh faced Brazilian ex-pat living in the UK decided he was going to put down his harmonica, pick up a sampler, and name himself after a Stephen King novel. The resulting album, Cujo's Adventures in Foam (released on Ninebar records, later reissued on Ninja Tune) signalled Amon Tobin's entry into the world of music. Immediately upon hearing this record, the powers that be at Ninja Tune signed him up to record as Amon Tobin, and he quickly went to work on his debut Bricolage.

Amon Tobin has been mentioned in our news coverage

Phace interview: 'You're only as good as the amount of hours you put in'

Inside the Brighton Music Conference

From J-Pop to Xbox - The many sounds of Noisia

Here are the latest Amon Tobin mixes uploaded to Soundcloud.

Do you promote/manage Amon Tobin? Login to our free Promotion Centre to update these details.