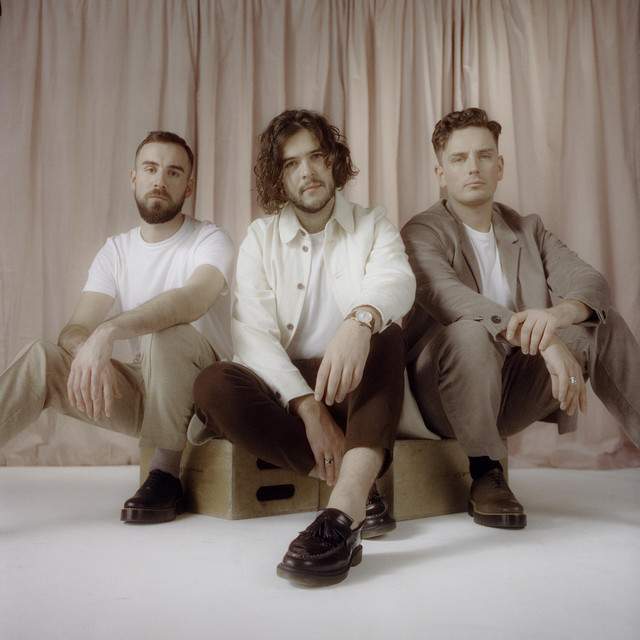 Amber Run (initially called Amber) is a band made up of five members called Will, Joshua, Tom, Henry and Felix.The members of Amber Run became friends at a University in Nottingham. This is where they formed the band. They were initially just called Amber but wanted to change it to something more memorable and also for legal reasons.

They have currently got two EPs out and one single. Amber Run's most watched video is of their song Noah. It is an excellent video with even better lyrics.

Amber Run has been mentioned in our news coverage

First wave line up for Dot To Dot 2017 released

Here are the latest Amber Run mixes uploaded to Soundcloud.

Do you promote/manage Amber Run? Login to our free Promotion Centre to update these details.