Coronavirus update: View cancelled events here
» Events » Events by artist » All the luck in the world 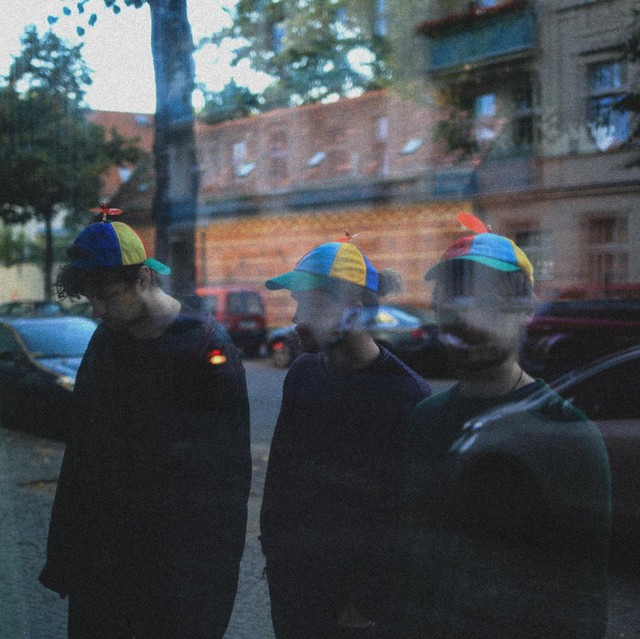 All the luck in the world tickets and 2020 tour dates

âAll the Luck in the Worldâ are an alternative three-piece band from Ireland, consisting of Neil Foot, Ben Connolly and Kelvin Barr. Neil founded the Band in November 2011, who spent the winter writing and recording music with different friends and playing acoustic sets at local venues.

With a small, home-recorded discography posted on YouTube, the songs started to gain some unexpected attention. The band began to attract a small but enthusiastic following that has continued to grow. The song âNeverâ accompanied by some simple footage of a car journey steadily climbed in views. It had reached an impressive 70,000 hits without any promotion when in 2013, a feature in a Trivago advertisement allowed for âAll the Luck in the Worldâ to reach a larger audience, with âNeverâ being given significant media exposure. Since the airing of the spot, the video has gained over 1,000,000 views.

The band spent much of spring of 2013 at Neilâs home in the quiet Wicklow countryside working hard on writing new material, and after agreeing a deal with Barfilm Records, they began plans to record their debut album. In summer, the group spent 2 weeks recording in Denee, Belgium and another 4 weeks in Berlin recording and mixing. In November they spent some more studio days in Haldern to give the album recordings the final touch and to record two further songs.

All the luck in the world News

More All the luck in the world news »

All the luck in the world playlist

Below is a sample playlists for All the luck in the world taken from spotify.

All the luck in the world videos

Do you promote/manage All the luck in the world? Login to our free Promotion Centre to update these details.