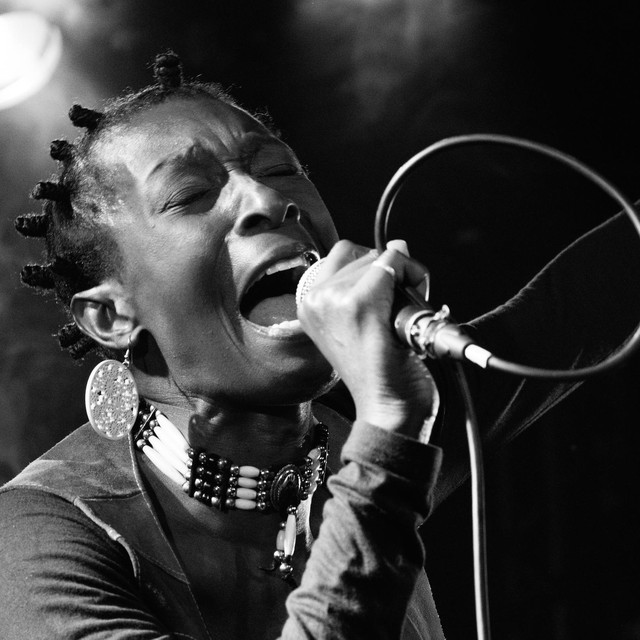 She began her music career as a backing vocalist in the mid-80s after attending the London Contemporary School of Dance. In 1989 made a brief appearance as an African sorceress in Bob Rafelson's film Mountains of the Moon. She is best known for her 90s club anthems, her most successful and best known track being Where Love Lives, which was originally a massive club success in 1991 and top ten smash when remixed in 1996.

Alison Limerick has been mentioned in our news coverage

COMING UP AT GORILLA...

Glitterbox at Ministry Of Sound review

Below is a sample playlists for Alison Limerick taken from spotify.

Do you promote/manage Alison Limerick? Login to our free Promotion Centre to update these details.