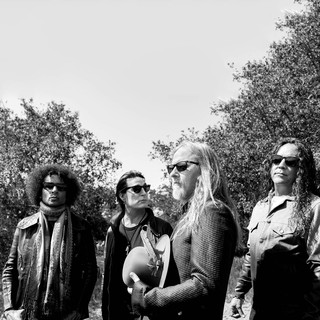 Fierce in your face American rockers, Alice in Chains are one of the most influential American bands of the early '90s. Drawing equally from the heavy riffing of metal and the gloomy strains of post-punk, the band developed a bleak, nihilistic sound that balanced grinding metallic riffs with subtly textured acoustic numbers. They were hard enough for metal fans, yet their dark subject matter and punk attack placed them among the front ranks of the Seattle-based bands.

Alice In Chains has been mentioned in our news coverage

Below is a sample playlists for Alice In Chains taken from spotify. 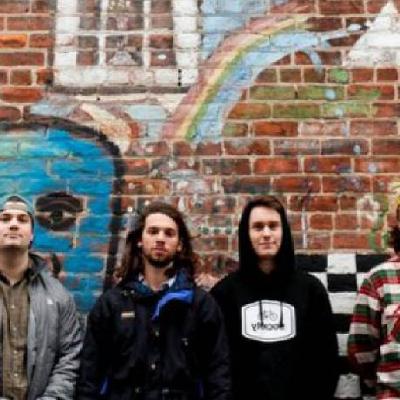 Do you promote/manage Alice In Chains? Login to our free Promotion Centre to update these details.