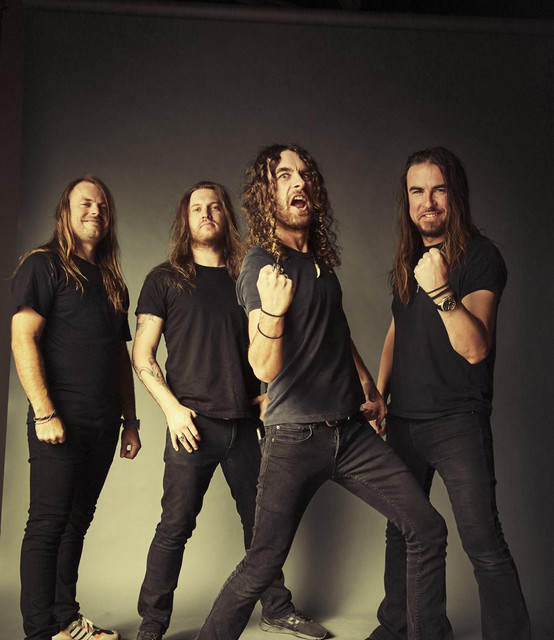 Airbourne is a rock and roll band from Australia. The band was formed by brothers Joel and Ryan O'Keefe (who were later joined by David Roads and Justin Street), who have grown up with a healthy respect for the fine art that is'foot to the floor rock n roll''. They were recently crowned "Best New Band of 2008" in the annual Classic Rock Magazine awards.They were also nominated for "Best Rock Album" at the Arias, against Silverchair, Powderfinger and Grinspoon. They did not win, but proved to be a crowd favourite nonetheless.

Airbourne has been mentioned in our news coverage

Below is a sample playlists for Airbourne taken from spotify.

Do you promote/manage Airbourne? Login to our free Promotion Centre to update these details.