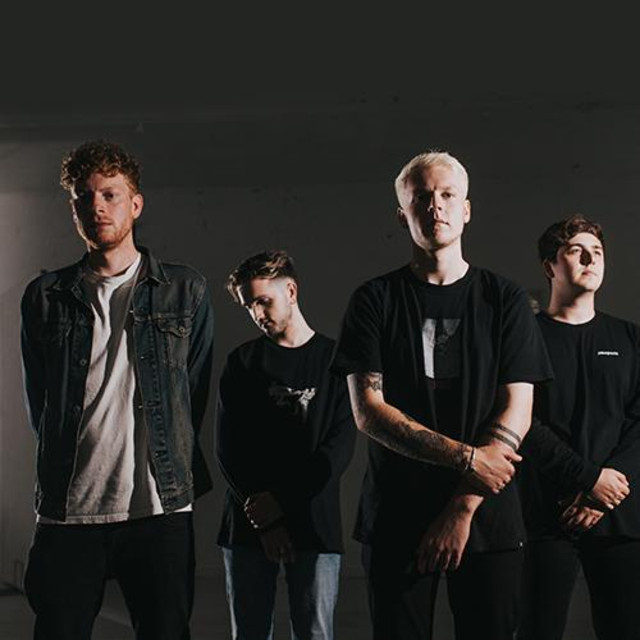 Young tenor, Aidan Coburn, has sung widely around the concert halls and opera houses of the British Isles and Europe, most recently with Glyndebourne Festival Opera, Wexford Festival Opera and English Touring

Opera. Aidan studied music at Cambridge University, where he held a choral scholarship, and then at the Guildhall School of Music and Drama. Aidan is an experienced consort singer, recently having worked with such groups as The London Handel Players and L'Arpeggiata, but now focuses primarily on opera. In addition, Aidan enjoys Oratorio, regularly performing works as diverse as Bach's Passions an Verdi's Requiem.

Aside from singing, Aidan spent years as a teacher of music at The London Oratory School, where he was also Acting Directing the Schola Cantorum and ran the Singup Chorister Outreach. Aidan continues to conduct the acclaimed Colla Voce Singers in London. Whilst a university Aidan co-founded and conducted Shadwell Opera, which won a 5* Herald Angel Award at the Edinburgh Fringe.

Aidan Coburn hasn't been mentioned in our news coverage

Below is a sample playlists for Aidan Coburn taken from spotify.

Do you promote/manage Aidan Coburn? Login to our free Promotion Centre to update these details.