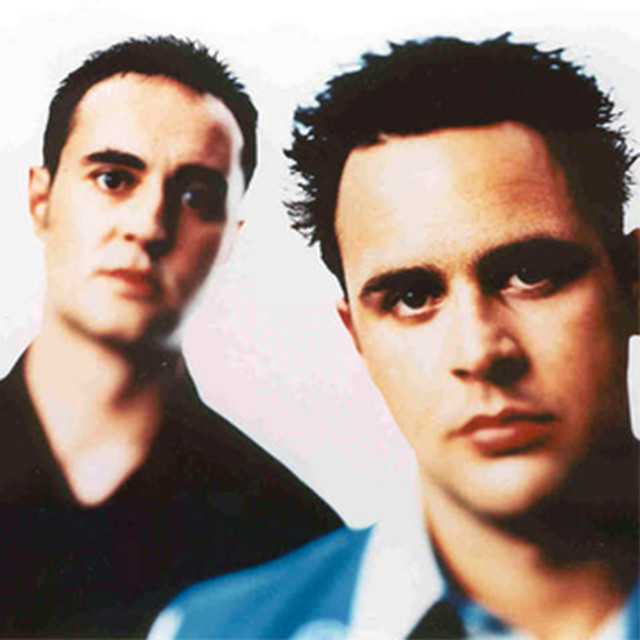 Since 1997, Agnew and Nelson have been writing and producing dance music, including their hits "El Nino" and "Everyday". They have to date produced five Top 40 hits in the United Kingdom,[1] and countless remixes, from Armin van Buuren to U2.

The pair have collaborated with other major artists, including Matt Darey, Jon the Dentist, Scott Bond, Solar Stone, and Chicane. They have also appeared on BBC Radio 1 six times. They produced music for Xtravaganza, and labels such as Tsunami Records and ID&T.[2]

Their remix of John O'Callaghan's "Big Sky" was voted the number one trance production on A State Of Trance in 2007, the radio show hosted by Armin Van Buuren.[3

Agnelli & Nelson has been mentioned in our news coverage

Five Amazing Dance Music Festivals You Might Not Have Heard Of

Shall we sing some classics? Promise reunion next friday!

Man Overboard! Only 22 spaces left for the Goodgreef Boat Party!

Below is a sample playlists for Agnelli & Nelson taken from spotify.

Do you promote/manage Agnelli & Nelson? Login to our free Promotion Centre to update these details.