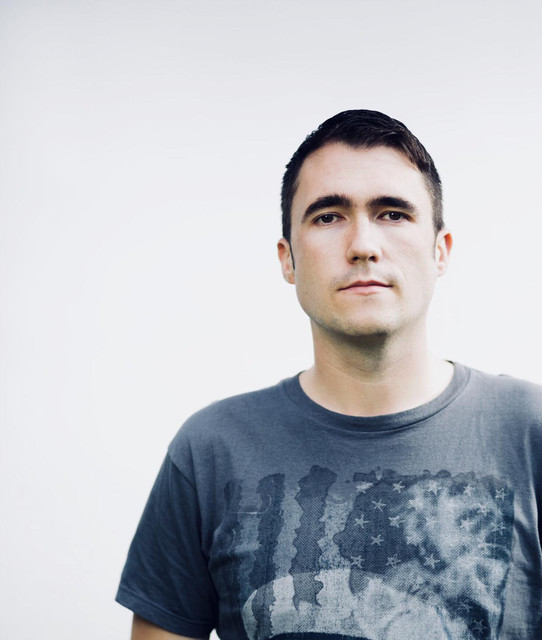 Club Upside Down in Sunderland

In a relatively short time since his first release on Somatic Sense, Rob Stevenson, better known as Activa, has been one of the most hard working producers in the Trance genre. He has created many new alias such as Solar Movement, Mekk, Substate, Force One, Aira Force, CMR and Eluna to showcase the range of his production skills, while continuously developing the sound of his main Activa alias.

Activa has been mentioned in our news coverage

Reality Interview ACTIVA ahead of his 3Hr UK Exclusive Set

Gatecrasher Red & Black is back

Here are the latest Activa mixes uploaded to Soundcloud.

Do you promote/manage Activa? Login to our free Promotion Centre to update these details.