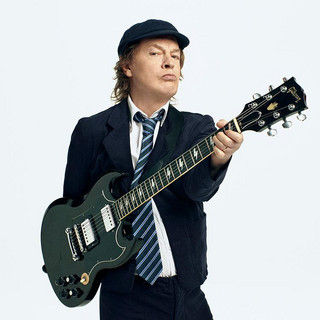 AC/DC is an Australian rock band formed in Melbourne, Victoria, Australia in December 1973 by Angus and Malcom Young. Their albums have sold in colossal numbers; the total is now estimated at well over 200 million copies worldwide, with the 1980 album Back In Black selling over 21 million in the US alone and 40+ million worldwide, making it according to statistics the best selling album in the world ever released by a band.

AC/DC hasn't been mentioned in our news coverage

Below is a sample playlists for AC/DC taken from spotify. 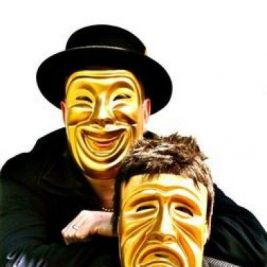 Do you promote/manage AC/DC? Login to our free Promotion Centre to update these details.