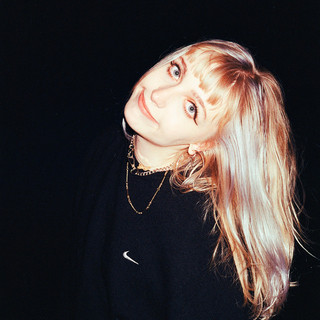 After years of writing and playing music in and outside of school, Manchester based artist Abbie Ozard began to independently release music in 2018. This all began after winning a songwriting competition back in her hometown. With the support of BBC Introducing and 6 Music DJ Chris Hawkins, Ozard released her first single 'Average Disguise'. After her first sold out headline show at the Castle Hotel in Manchester Ozard then signed to independent Liverpool label ModernSky UK and released a cover of East 17's 'Stay Another Day'. Championed by Huw Stephens on BBC Radio 1, plus playing live at Neighbourhood festival and on BBC Introducing Manchester Ozard is set to have a bright year. With her colloquial yet heartbreaking 80s/90s inspired coming of age approach to writing, she is set to release more music throughout 2019. Ozard plays her second headline show at Aatma on April 18th.

Abbie Ozard has been mentioned in our news coverage

Here are the latest Abbie Ozard mixes uploaded to Soundcloud.

Do you promote/manage Abbie Ozard? Login to our free Promotion Centre to update these details.